a crazy finale that turns the whole MCU upside down

Definitely, She-Hulk is not a Marvel production like the others. The final episode of the Disney + series confirms this in a disturbing way.

As always, when it comes to Marvel today, there will be two sides. Those seduced by the humor and lightness of she hulk, a tone that now and for a long time now shares all the productions of the Marvel Cinematic Universe, and those who have had enough, for years, of always having the same formula on the menu. But as the first season featuring the lawyer and cousin of the Hulk ends, with an episode every Thursday on Disney +, the two camps should come together on one point.

The final episode of the adventures of the green giantess is unexpected to say the least, raises a number of questions and could well upset the entire MCU.

The most striking recent appearance is of course the return of Charlie Cox, Daredevil tortured from the eponymous Netflix series, much lighter at Disney, like his yellow costume, from the origins of the character. But in view of what the end of episode 9 offers, Whose Show Is This? in original version, the presence of the vigilante lawyer suddenly seems relegated to the background.

Indeed, no big bad to defeat in a dantesque fight to conclude, but a broken fourth wall like a puzzle, with the appearance of KEVIN (for Knowledge Enhanced Visual Interconnectivity Nexus), a rather disturbing robot who produces films and series to string, explicit reference to Kevin Feigethe kingpin of the MCU. 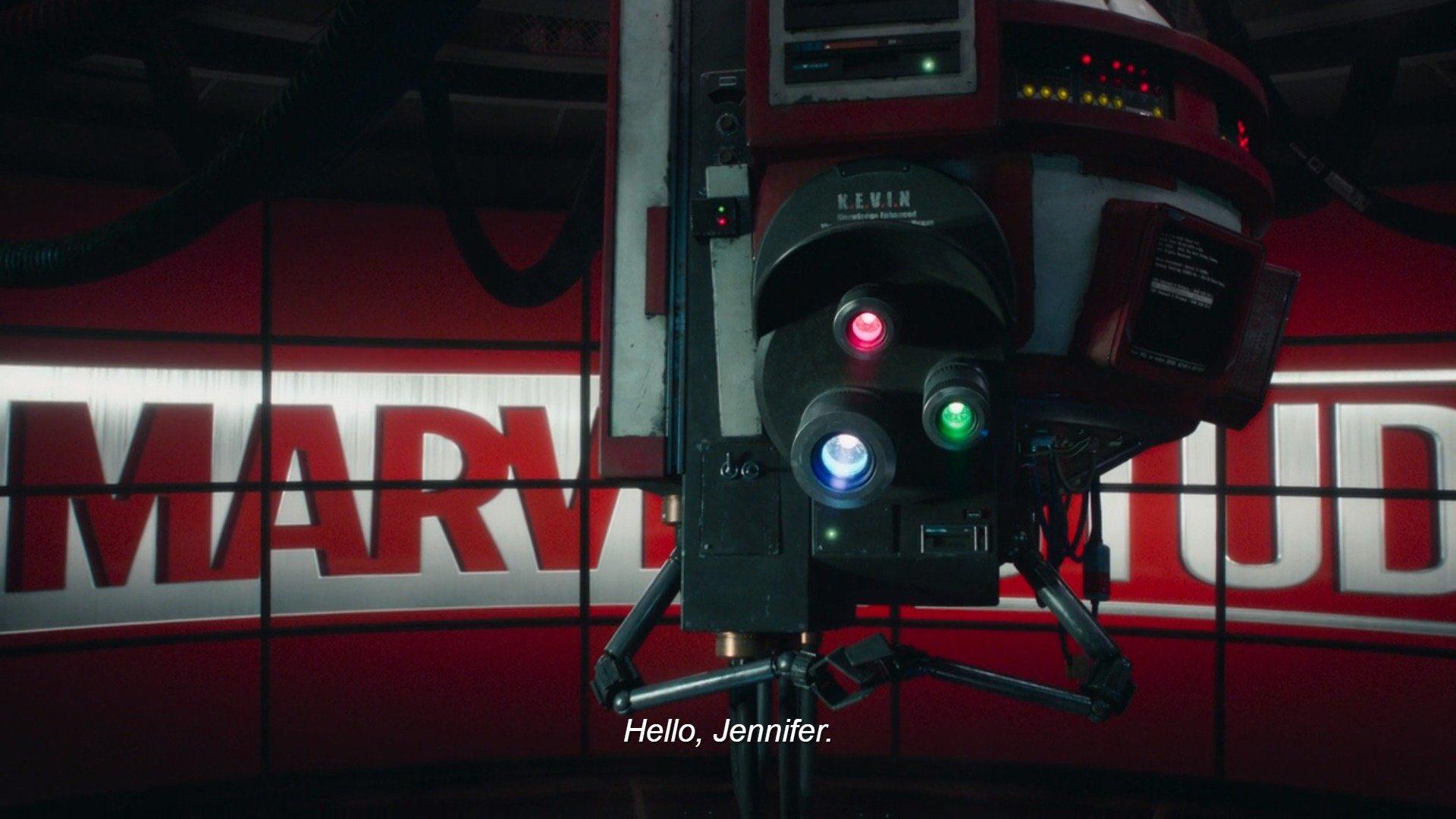 A role that is reminiscent of that of Mojo, enemy of the X-Men who offers cruel and violent programs, in which the Mutants are the participants despite themselves. And precisely, the female Hulk asks the question to KEVIN about the gang of Cyclops, Wolverine and co, and their future presence in the MCU.

Breaking the fourth wall isn’t anything new in Marvel comics, and if Deadpool 3 has already done for the return of Hugh Jackman in the role of Wolverine, we thought that the anti-hero would be a bit of an exception that confirms the rule, in theory imposed by the MCU, and a certain form of continuity.

But since then, the multiverse has instilled itself in every corner of Marvel productions, to the delight of fans but also to act as a very crude patch on points of not really very solid stories…

It remains to be seen how the character of She-Hulk will return in the next Marvel productions, which seem to skate a little with a complicated Blade and delayed films.

Stranger Things season 4: a star of the show reacts to the tragic fate of his character

the race against time has begun on Netflix!

what do internet users think of this magical film? (Notice)

what do Internet users think of this horrific thriller which is currently a hit on Netflix? (Notice)