Episode 8 of “She-Hulk: Lawyer” has just been released on Disney+. The opportunity for Marvel Studios to bring a cult character back to the fore: Daredevil. Indeed, Charlie Cox is making a comeback as the Devil of Hell’s Kitchen. Here is the summary of this eighth chapter.

she hulk : the great return of the Devil of Hell’s Kitchen

It was one of the marketing elements of the show. Even before the series aired, Marvel Studios promised fans that Daredevil would be back in She-Hulk: Lawyer. And we’re not talking about just any Daredevil. It’s about netflix series hero Marvel’s Daredevilwhich aired for three seasons of 2015 to 2018. At the time, he was the actor Charlie Cox who camped the Devil of Hell’s Kitchen. The actor offered a very solid interpretation of the character and Drew Goddard’s series was a resounding success.

For some time now, Marvel Studios has been transferring these Marvel characters from Netflix series to the Marvel Cinematic Universe (MCU). Daredevil is the first to benefit from this readjustment (with Le Caïd in Hawkeye). Charlie Cox has already taken over the role of Matt Murdock for a cameo in Spider-Man: No Way Home. But this time, the blind hero is back in his vigilante costume, the time of this episode 8 of She-Hulk: Lawyer.

Given the tone of the series, which strives to be as comic as possible, quirky, nonchalant, even bad tastethe announcement of Daredevil’s return to She-Hulk: Lawyer did us very scared. In Marvel’s Daredevilthe blind vigilante was presented in a very dark, serious and quite violent. A style light years away from the MCU which still has its eyes on comedy. Thus, the universes of Marvel’s Daredevil and She-Hulk: Lawyer have absolutely nothing in common. The risk was that the very essence of Charlie Cox’s Daredevil would be sanitized. Diluted in the too light formula of the MCU.

If it’s inevitably somewhat the casethis return of Daredevil is above our expectations. Jessica Gao manages to partially restore the darkness of Daredevil. The character allows you to bring a real breath of fresh air on She-Hulk: Lawyer. A reintroduction that serves to bring back to the center of the narrative a bit of action (finally!) and superheroic themes whose absence was lacking in the show. The action sequences are pretty well handled. Even though they do not reach the choreographic mastery of Drew Goddard’s series. And as in Miss Marvel with the series theme music X-Menit is a pure pleasure for the ears to find the musical theme of Daredevil.

This eighth episode also ends with great fanfare. The Intelligencia group, teased for a few episodes now, finally takes action. Intelligencia is a team of supervillains composed, in the comics, of MODOK, Leader, Thinker or even Fatalis. The conclusion of this episode 8 makes it possible to confront Miss Hulk with a real threat. Which had never happened before. The heroine finally reveals a dark side: that of rage, violence and madness specific to the characters of the different Hulks. Finally, She-Hulk: Lawyer leaves his childish wanderings to move towards an atmosphere more in line with comics. Too bad the show waited until the penultimate episode to wake up a bit… 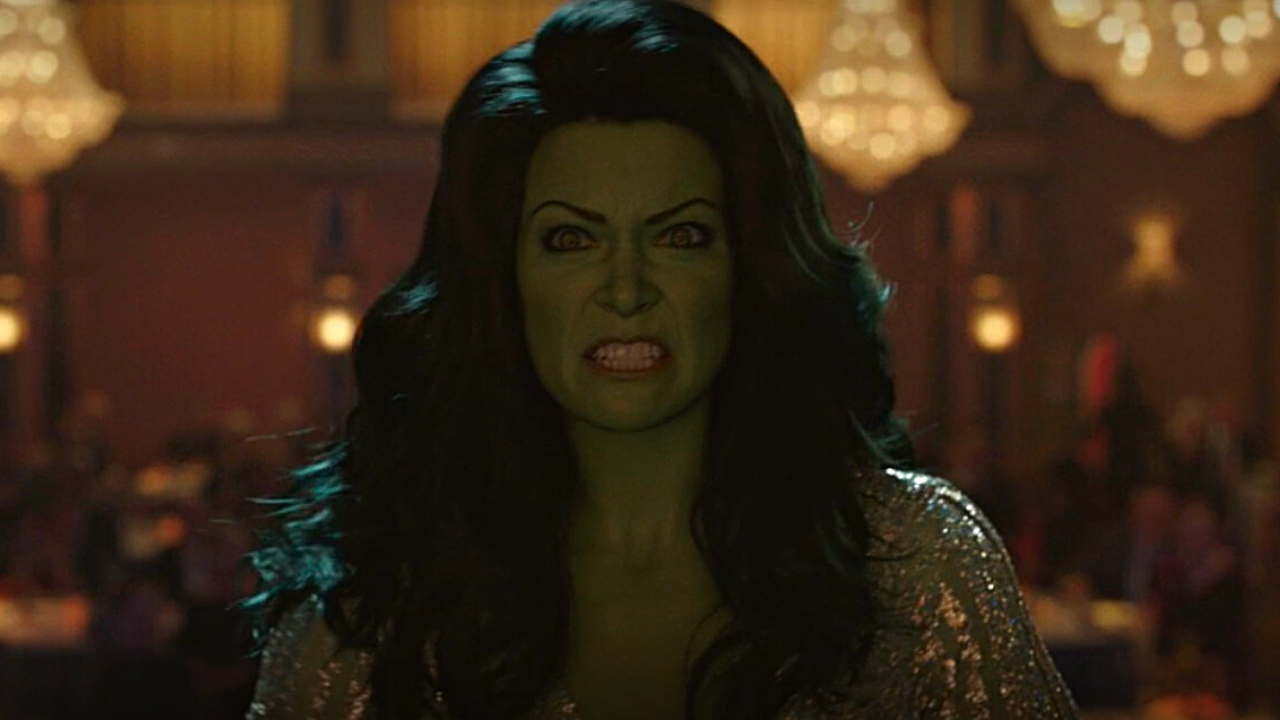 This episode 8 also introduces a new character: The Frogman. Created by Stan Lee and Gene Colan, The Frogman made his first appearance in 1966 in Daredevil #25. At the time, it was Vincent Patilio, a second-rate supervillain. In 1982, his son, Eugene Patilio, becomes the new Frogman. He then decides to become a hero to redeem the faults of his father. The character appears a few times in the comics she hulk and Spiderman but does not have the build to be a real hero. Considered a cheap vigilante, he quickly fell into oblivion. As in She-Hulk: Lawyerit is especially a character who is derided by the authors.

Finally, but that’s the order of the detail, this episode 8 of She-Hulk: Lawyer teaches us that the Sokovia Accords, which are central to the plot of Captain America: Civil Warhave been repealed. The heroes therefore once again have the right to walk around freely and masked, while keeping their true identity secret.

the anime adapted from the webtoon arrives in November on Netflix

the event series imagined by the creators of DARK is coming to Netflix!

House of the Dragon episode 8: Paddy Considine (Viserys) explains the end of the episode

What Netflix has in store for you for NOVEMBER (2022 releases)