Natacha Lindinger has decided to give up her role in the “Sam” series after five years of good and loyal service. Ready to discover other horizons and devote herself to other projects, she leaves her place to the actress Hélène de Fougerolles.

Series Sat lasts over time, since it is present on TF1 since 2016. Fans of fiction had first met Mathilde Seigner in the role of the heroine during season 1. It was then Natacha Lindinger who came to play this French teacher with a strong character. Viewers have therefore been able to see its evolution over the past five years.

Sam has gone through several hardships, made good and bad encounters and experienced stormy love stories. Always accompanied by Xavier, played by Fred Testot, the pretty brunette took a new turn during season 6. Indeed, season 5 ended with the separation between the heroine and Antoine (Thomas Jouannet) on their wedding day. . After that, Sam decided to move to the countryside.

But that’s not the biggest change. In effect, Natacha Lindinger leaves her character and leaves her place to Hélène de Fougerolles. The latter, which stood out in Balthazartherefore regains an important role on TF1.

On the way to other horizons

In recent years, Natacha Lindinger has multiplied the appearances on the small screen. She slipped into the skin of many other characters as in the series The torch alongside Jonathan Cohen. From now on, the actress wishes to see elsewhereas she explained in the columns of puremedias.com:

It’s time for me to renew myself a little, to take risks again and to give myself time to be available for other projects. I really liked playing this character of Sam who led me to total freedom of play, to a permanent investment and above all to pleasure, for five seasons. Even though I may miss Sam sometimes, I absolutely don’t regret my choice to quit. It is necessary. 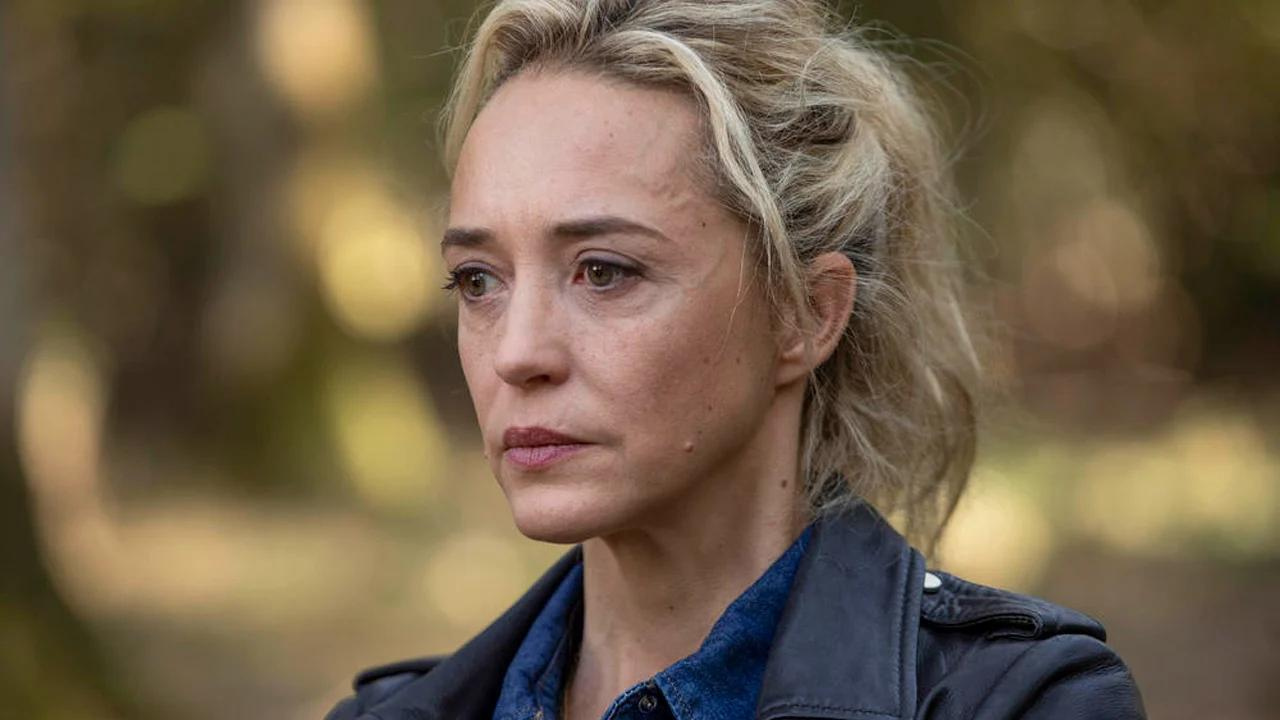 To replace her, TF1 therefore appealed to Hélène de Fougerolles. The one who had a lot of fun while playing in the series Balthazar and in various TV movies is delighted to find an important role. Indeed, the actress is delighted to be offered a new recurring role :

It’s a real joy for me to take over the role of Sam. After playing Captain Hélène Bach in “Balthazar” for three years, I dreamed of a recurring role with which I could express humor, derision, be politically incorrect while having real intensity. This series also deals with social issues and allows me to address themes that are close to my heart: motherhood, transmission, education, the place of women, the couple, singularity, transgression. What more could you dream of? I am filled !

Stranger Things season 4: a star of the show reacts to the tragic fate of his character