In 2016, Jérémie Périn created a little nugget. Indeed, by adapting the already cult comic strip by Bastien Vivès, Balak and Michaël Sanlaville, the filmmaker is directing “Lastman”, a caustic French animated series, season 2 of which has just been released on France TV.

Originally, Lastman is a comic published by Casterman since 2013. The story follows the account of Richard Aldana, a former boxer, who finds himself immersed in a magical and dangerous world: the Valley of the Kings. He then seeks to return to his world, to Earth, somewhere in the near future.

In 2016, Jérémie Périn and Laurent Sarfati decided to adapt the comic strip by Bastien Vivès, Balak and Michaël Sanlaville. The duo then stages Lastmana French animated series in short format (10-15 minutes) in 26 episodes. Broadcast in particular for a time on Netflix, this prequel series of the comic book tells how Richard Aldana finds himself forced to take care of a little girl named Siri. Except that the latter is possessed by a kind of demon and is pursued by a fanatical sect who believes in the existence of the Valley of the Kings.

The series made noise at the time of its release, especially thanks to his main character. Jérémie Périn and Laurent Sarfati have indeed staged the adventures of an endearing anti-hero. He’s a gruff boxer with a big heart, a survivor who doubts nothing, and a charismatic hero who takes it “in the face”, always in the wrong place at the wrong time. Lastman can count on the presence of an extremely impactful protagonist, and of formidable efficiency.

Lastman it was also a impressive visual proposal. The show did offer animation somewhere between a Japanese manga style referenced and an french touch personal that sometimes reminds Mutafukaz. A more complex scenario than it seems, a scenic character with scathing lines, ultra well choreographed and animated fights, that’s basically it, the recipe for Lastman.

A season 2 that changes format

Well since October 28the season 2 of Lastman is available on France TV. A season 2 which came out in complete anonymity. No promotion, no advertising, hardly anyone knew that this season 2 was available. Which is still amazing given the success of the first season.

fame Lastman Heroes, this season 2 completely changes anatomy. Still directed by Jérémie Périn and Laurent Sarfati, this sequel only offers six episodes. But the format is lengthened for the occasion since each chapter lasts 45 minutes. 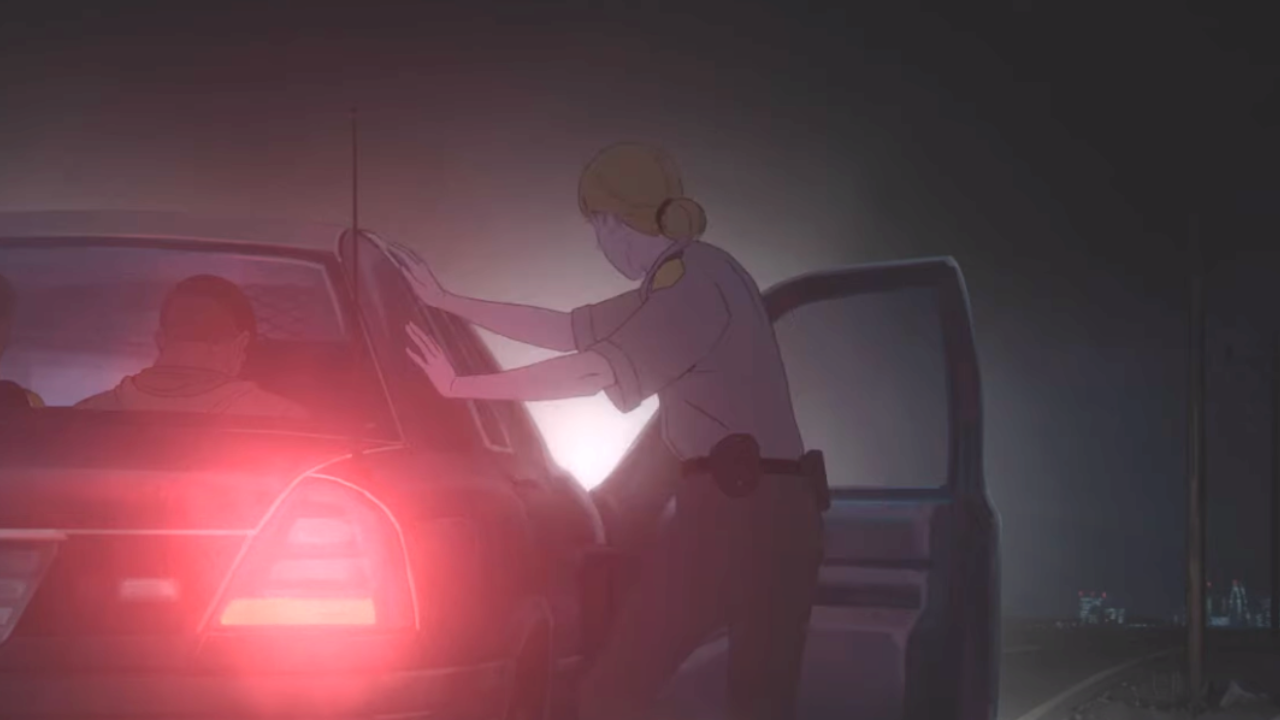 The fans then find a Richard Aldana aging, disillusioned, who retired from boxing. Tired and jaded as usual, he will try to find Siri’s trace. The events of this sequel seem to unfold before the comic book plotsomewhere between season 1 and the paper work. Darker, deeper and slower, this season 2 remains however in the continuity of the series and the comic strip. Fans will obviously find the ironic tone of the beginnings and famous faces like Tomie, Howard or even Milos.

The first 5 episodes are therefore available on France TV. Only downside, episodes 2, 4 and 5 are not viewable between 10:30 p.m. and 5 a.m.. An astonishing choice by France TV which results in increased protection of minors since these aforementioned episodes are prohibited at least 16 years old. Episodes 1 and 3, prohibited at least 12 years old, are available at any time. As for episode 6, it will be accessible this Wednesday, November 9 from 10:30 p.m.

The Penguin: the series with Colin Farrell will introduce “The Batman 2”

Internet users are already under the spell of the Tim Burton series! (Notice)

House of the Dragon: a great battle is coming in episode 3