Euphoria: this character will not return in season 3

Not everyone will be back in season 3 of the HBO series “Euphoria”, created by Sam Levinson. Actress Barbie Ferreira has confirmed that her character, already much less present in season 2, will not return.

Since 2019 HBO offers the series of Sam Levinson, Euphoria. Available in France on OCS, the show is a kind of Generation Z Skins. Street (Zendaya), a bipolar teenager who just overdosed. Addicted to drugs, she finds a little happiness for a while alongside Jules (Hunter Schafer). But Rue’s doubts and worries in this relationship will cause her to relapse.

Kat will not be in season 3

But while a season 3 is expected, not all characters will return. This is the case of Kat, played by Barbie Ferreira. A character who was already much less present in season 2. The announcement was first made by vulnerability (via TV Line). The actress also used her Instagram account to explain the situation in a story:

After four years playing Kat, the most special and enigmatic character, it is with tears in my eyes that I have to say goodbye to her. I hope many of you were able to relate to her, as I did, and that it brought you joy to see her journey to who she is today. I put all my affection and love in her and I hope you can feel it. I love you Katherine Hernandez. 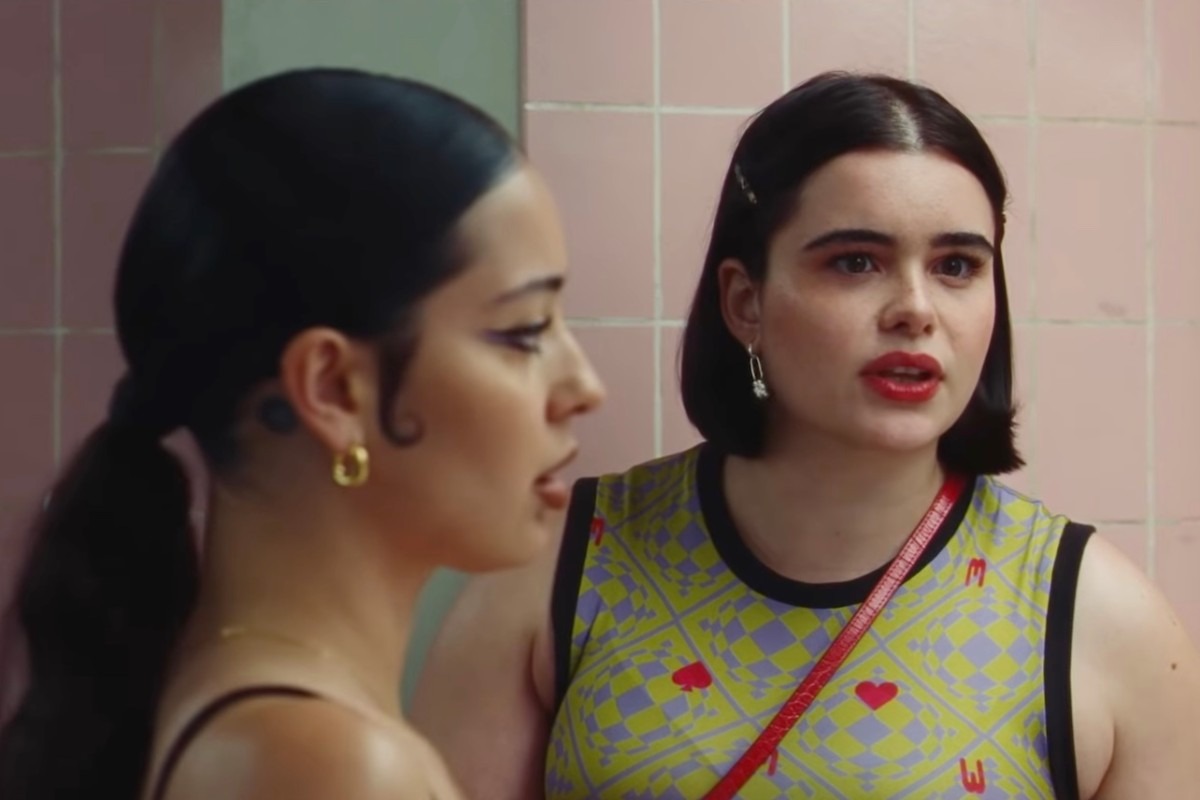 As evoked TV Lineaccording to some media, there would have been tensions between the actress and the creator Sam Levinson. None of this has been confirmed. But that might explain his reduced presence in season 2. And his total departure for the third season. Barbie Ferreira will therefore go in search of other projects. Nothing of note to come at the moment. But you can see it, right now, in the cinema, for a short appearance in Boop.

Obi-Wan Kenobi: the series was originally supposed to be a trilogy of films

what is the release date and time of season 3 of the teen series!

The Game Awards 2022 have already found a date!

what do Internet users think of this horrific thriller which is currently a hit on Netflix? (Notice)