Diane de Poitiers on France 2: what is this historic series with Isabelle Adjani?

France 2 offers the first two episodes of the historic series “Diane de Poitiers” this Monday, November 7. The sizeable cast of this program highlights the story of this modern and mysterious woman embodied by Isabelle Adjani.

Diana of Poitiers : an atypical destiny

The director of the famous series Captain Marleau is back with a whole new and very different fiction. Indeed, Josée Dayan took a keen interest in the Renaissance period and in particular to Diane de Poitiers, a mysterious woman. Posterity has forged an image of her as a woman eager for power and honors with a strong character. To embody this great patron in Diane de Poitiers, the almost queen, the director immediately thought of Isabelle Adjani.

Here is the synopsis:

In the royal epic of Valois-Angoulême, in the midst of the Renaissance, a woman rides in the lead in the race for honours: her name is Diane de Poitiers, emeritus huntress whose unalterable beauty fuels rumors and legends during her lifetime… and long after. his death. Despite his unchallenged ascendancy over Henri, the youngest son of François I, his position at court remained fragile in the face of the powerful Anne de Pisseleu, the King’s favourite, who had a fierce hatred for him.

Wasn’t Henry’s marriage to Catherine de Medici definitively compromising the dreams of Diana, who did not hesitate to compare herself to the goddess Artemis? Can the great Nostradamus himself predict Diane’s future? Can a simple courtesan, as cultured and political as she is, escape the suspicions of the inquisition which relentlessly hunts down Protestants and witches? Almost queen… More than queen… Diane de Poitiers is a formidable flamer, an icon of fashion and of the powerful, a free woman. 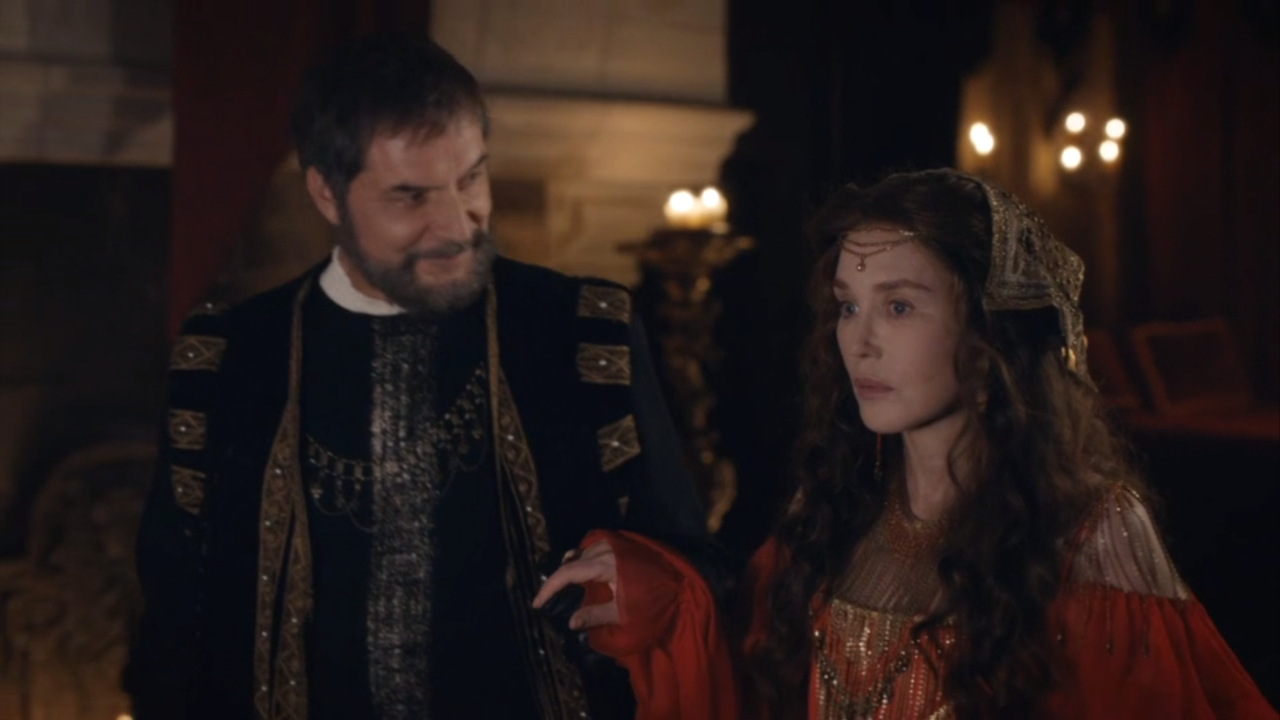 Also starring in the film Masquerade signed Nicolas Bedos, Isabelle Adjani is therefore also on the small screen in Diana of Poitiers. In this fiction, the actress finds herself alongside other big names in cinema like Gérard Depardieu, Julie Depardieu, Guillaume Gallienne, Virginie Ledoyen and Olivier Gourmet. fans of the series I promise youwill also find Hugo Becker in the role of King Henry II, while Joey Starr and Samuel Labarthe complete the cast.

The mysterious story of Diane Poitiers

As director Josée Dayan explains in the France TV press release, Diane de Poitiers is a legend. It has always intrigued, disturbed and fascinated. This is a key figure of his time. According to her, a mythical actress was needed to embody her. Isabelle Adjani confided in the columns of Tele-Leisure about his role. Here is her response when asked if she knew the Countess before playing her:

Barely. No one really knows her. The story goes that she was very beautiful and mysterious, keeping her life secret, about which many legends circulated. We know that she was potentially the mistress of Francis I before becoming that of his son. I was moved by his strength, his freedom and his resistance to adversity.

The episodes are already available on Salto.

the power of the Unreal Engine 5 with this photorealistic FPS