before attacking season 2, Netflix offers you a recap of season 1 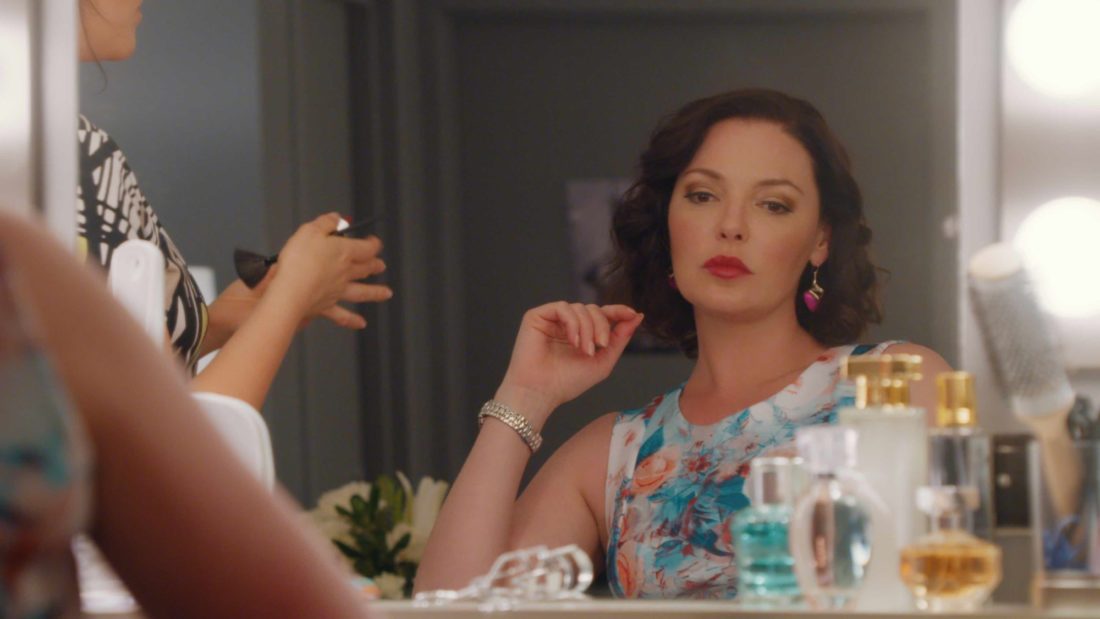 Remember, it was in February 2021, the story of friendship between Tully Hart (Katherine Heigl) and Kate Mularkey (Sarah Chalke) had grabbed us until this final episode which left us with a lot of unanswered questions . The good news is that after more than a year of absence, we will be able to find these opposites which attract each other irremediably from the next december 2. And we’re not going to lie to each other, Always there for you (Where Firefly Lane in original version) is the ideal remedy to face this winter period so why would we deprive ourselves of it?

Also read: What Netflix has in store for you in December (2022 releases)

In the meantime, if the plot of the series may seem distant to you before attacking season 2 of Always there for youNetflix invites you to take up in detail the twists and turns of this first opus which convinced us and which we rediscover here not without a touch of emotion.

Discover the trailer of season 2 of “Always there for you”!

When you’re young, there’s so many ways to go

This first trailer for season 2 of Always there for you does not yet answer the question we all ask ourselves: what happened between the two best friends to bring them to the breaking point? On the other hand, we know that the series will keep its narrative charm which is based on many flashback; thus infusing the series with this little vibes nostalgia that we love so much.

What will ‘Always There For You’ Season 2 be about?

What could have put an end to the deep friendship of thirty years of Tully and Kate, supposed to be always there for each other? Before we find out this season, we’ll first see how Kate deals with the heavy consequences of Johnny’s trip to Iraq, while Tully is sued for quitting her talk show and has to start her career over from scratch. This situation leads her to find out who she is and where she comes from, in particular by trying to find this father she never knew, and this against the will of Cloud, her hippie mother. Back in the 80s, Kate and Johnny fall in love, causing some ripples in the newsroom where they work. For his part, Tully revives his career and continues to quarrel (and flirt) with Danny Diaz, arrogant sports journalist. Would Tully have found a soul mate? Still, the two lovebirds would have to stop arguing to make sure. Earlier in the 1970s, teenage Kate and Tully’s friendship is put to the test when Cloud is incarcerated for drug trafficking and Tully moves to live with her grandmother away from Firefly Lane. Confronted each on their side with the pangs of high school, the young girls know that they need each other to move forward. (Official Synopsis)

when will season 7 of the Spanish teen series be released? (Broadcast date, cast)

Miss Marvel: Did you notice that direct reference to the X-Men?

PlayStation: A new State of Play will take place today!